Are You bilingual? Study says that your brain is sharper and more focused.

The ability to speak two languages can make bilingual people better able to pay attention than those who can only speak one language, a new study suggests.

Scientists have long suspected that some enhanced mental abilities might be tied to structural differences in brain networks shaped by learning more than one language, just as a musician’s brain can be altered by the long hours of practice needed to master an instrument.

Read a great article on the subject on The Wall Street Journal’s Health Blog. 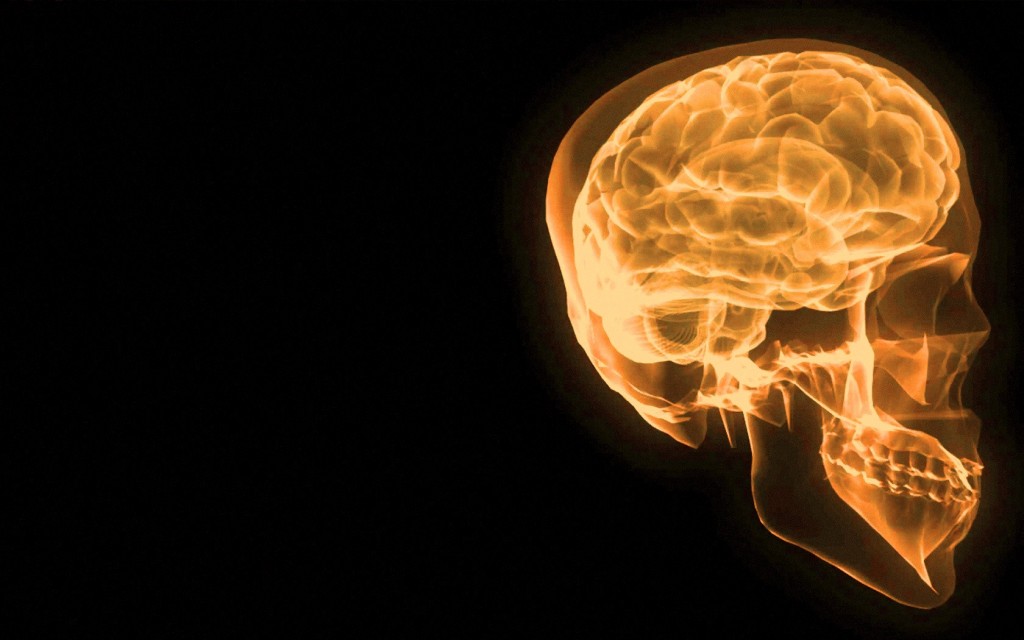 A cognitive neuroscientist, Ellen Bialystok has spent almost 40 years learning about how bilingualism sharpens the mind. Her good news: Among other benefits, the regular use of two languages appears to delay the onset of Alzheimer’s disease symptoms. Dr. Bialystok, 62, a distinguished research professor of psychology at York University in Toronto, was awarded a $100,000 Killam Prize last year for her contributions to social science. Read the interview conducted by Claudia Dreifus:

So what exactly did you find on this unexpected road?

But on one question, there was a difference. We asked all the children if a certain illogical sentence was grammatically correct: “Apples grow on noses.” The monolingual children couldn’t answer. They’d say, “That’s silly” and they’d stall. But the bilingual children would say, in their own words, “It’s silly, but it’s grammatically correct.” The bilinguals, we found, manifested a cognitive system with the ability to attend to important information and ignore the less important.

The 16 Most Surprisingly Bilingual Celebrities

Actors are known for being skilled at language, using their talents to tell universal stories. But while many of the most recognizable actors today gain fame by appearing in English-speaking films, some are fluent in other languages. You might be surprised to learn, for example, that Bradley Cooper speaks absolutely flawless French. And some actors don’t stop with just one language: Natalie Portman speaks five languages (fluently)! Not all bilingual actors and actresses actually do films in other languages – but some do, and others handle dubs in other languages with ease (we’re talking to you, super-smart Jodie Foster!). Behold these awesome videos of bilingual celebrities!