Whistled languages are mainly used for facilitating communication in regions with mountainous terrain, low population density and, as a result, scattered settlements as well as in the case of shepherding and agricultural activities on the hills. The speaker, or rather the whistler, is able to cover the distance of up to 5 km in the mountains without any need to shout. 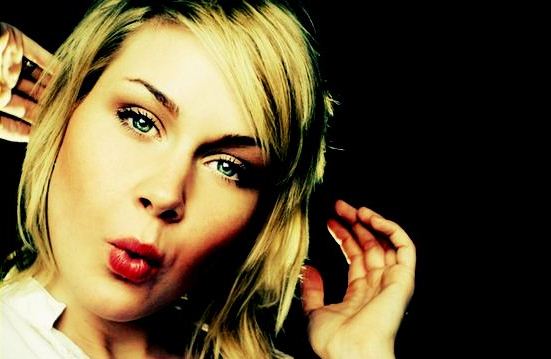 Whistled languages are found in Mexico, Nepal, New Guinea, West Africa, South America, Turkey, France and Spain. It’s worth mentioning that in some of those countries, in West Africa and Mexico for instance, whistled language is used only by men, although women might understand it.

Experienced whistlers can “send” and receive as many messages as they need to without being understood by those not familiar with the sound system of the language. It might seem like a good idea to use whistling as a code or a secret language; in fact, this was done in Cuba during the Spanish occupation. Other than that, as with any foreign language, someone who does not understand it is automatically excluded from the group of speakers.

From a linguistic point of view, whistled languages are tonal languages as the phonemic information is carried through tone, length, and stress. The whistled tones transmit the tones of the syllables.

One of the best-studied whistled languages is Silbo, which is spoken on the island of La Gomera in the Canary Islands. Jeff Brent, a linguist and a musician, has conducted a study on this language and came up with a brilliant idea of representing volume – an essential element of Silbo – through the means of gradient rainbow colors!

Interested in finding out more about Silbo? Follow this blog for further reading about Jeff Brent’s ideas and research.

Article was summarised by Nelli Trushina.