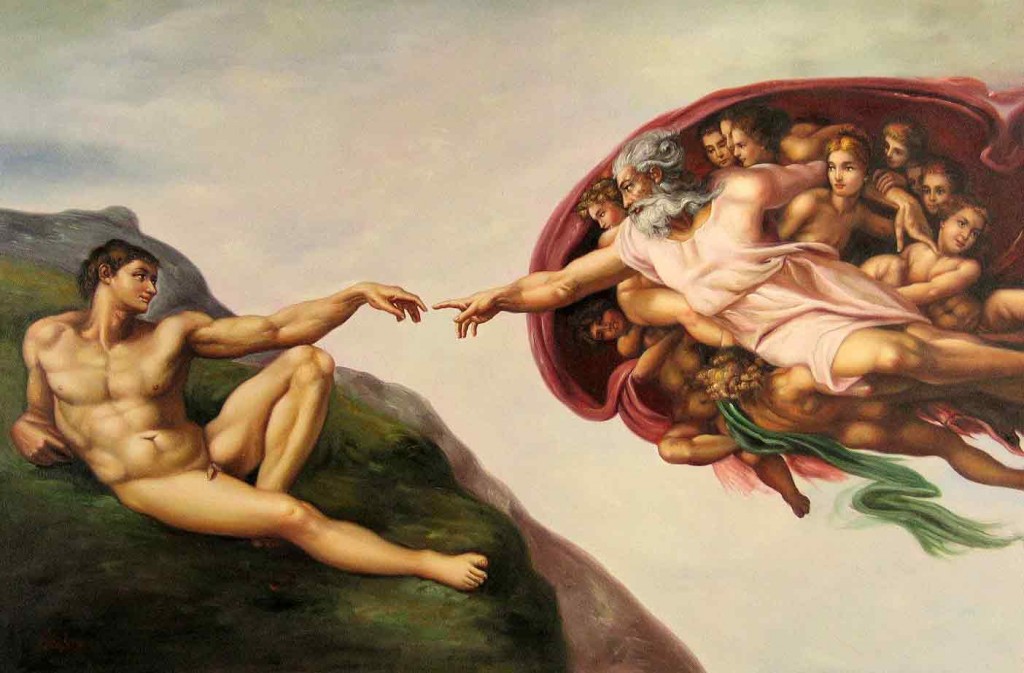 People tend to perceive debates over translation as dry, scholarly affairs, but sometimes, disagreements about how to translate a word can aggravate existing tensions between groups, even escalating violence. This was especially evident in the country of Malaysia, where a dispute about how to translate the word “God” has sparked protests and led to the firebombing of three Christian churches.

New York Times: “Kuala Lumpur, Malaysia — Three Christian churches were attacked with firebombs Friday, January 8, 2010 as tensions rose in a dispute over whether Christians could use the word “Allah” in this largely Muslim nation. Later in the day, small crowds rallied outside two major mosques in the capital, in a growing protest over a court ruling that overturned a government ban on the use of “Allah” by Roman Catholics as a translation for God.

The government has appealed that ruling, insisting that the ban should remain in force, and made no move to bar the unsanctioned rallies, as it commonly does. But a police helicopter hovered low over the front of the city’s central mosque, drowning out the words of the speakers on its balcony”.

So far, the protests have been small, with only a few hundred people in each gathering. Nobody has been hurt in the fire bombings, and the churches involved have sustained only minor damage. Still, tolerance is necessary for any two groups to live next to each other in peace. Hopefully, whatever the final court ruling turns out to be, the situation in Malaysia calms down soon.