Followers of Pope Benedict XVI’s Twitter account may well ought to take a crash course or two in the Latin language as the head of the Catholic faith has chosen to send Twitter messages in the old tongue of ancient Rome, reports Esther Tanquintic-Misa

Translation? “What does the Lord command to those wholly eager for the unity of those following Christ? To always pray, to continually do justice, to love uprightness, to walk humbly with Him,” according to Tamer Nawar, a University of Cambridge scholar, a passage culled from the Book of Micah.

Over the weekend, Vatican spokesmen announced Pope Benedict XVI will start tweeting in Latin in a bid to revive the dead language but in a postmodern medium.

“Twitter is a tool which requires rapid communication,” Roberto Spataro, secretary of the Vatican’s Pontifical Academy for Latin Studies, told the Guardian U.K. “In English you say ‘the corruption of the best one is horrible.’ In Latin, three words suffice: ‘corrupt optima pessima.”’

Moreover, according to Mr Spataro, Latin is a language which “helps to think with precision and sobriety. And it has produced an exceptional heritage of science, knowledge, and faith.”

The 85-year-old pontiff, who uses the Twitter handle @pontifex, joined the social media phenomenon in December 2012 and according to Reuters, the Pope’s first ever Twitter message had beaten teen heartthrob Justin Bieber’s, where the Vatican shared that 50 per cent of the Pope’s followers re-tweeted his first December 12 message while on the same day, only 0.7 per cent of the 18-year-old singer’s followers re-tweeted his most popular tweet.

“Latin . . . is very well suited to the brevity necessary on new social networks, even more so than English,” Manlio Simonetti, a professor in Christian history, told the Vatican newspaper L’Osservatore Romano.

The Pope, who has been tweeting in English, French, German, Italian, Arabic, Polish, and Portuguese, has gained more than 2.5 million followers via his Twitter account. Plans are underway to add the Chinese language to his Twitter base. 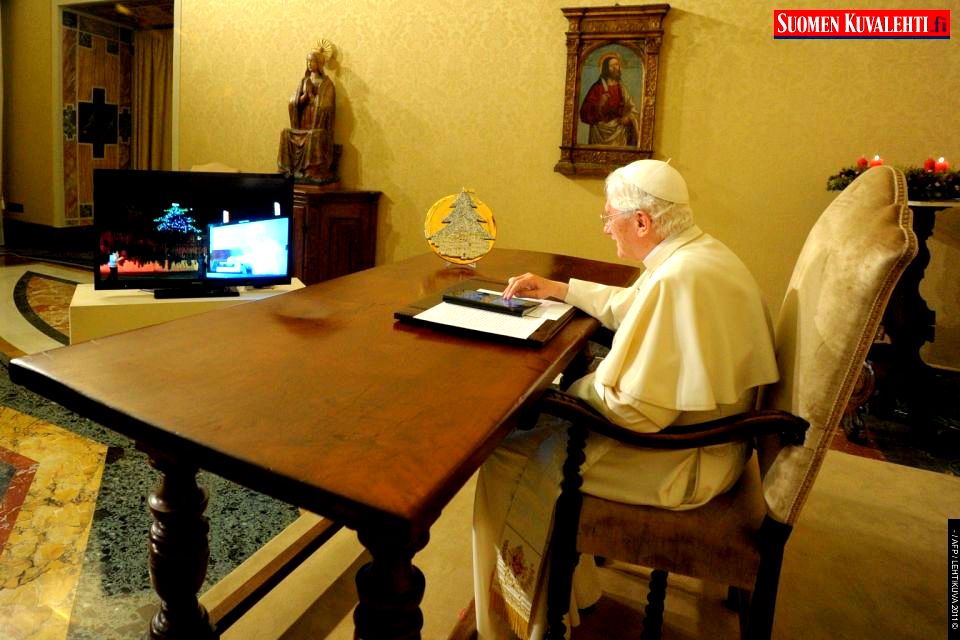 If you want to make sure your text is well translated, contact a professional translation agency. If you need online quotation click here.