Christmas is celebrated in many countries around the world, and each country has its own special traditions. These traditions reflect diverse cultures and histories, so it is always interesting to learn more about them.

Swedish children wait for the gnome Jultomten, who dresses in red and carries a sack of gifts on his back. In Austria and Switzerland, it is Christkindl – the Christ Child – who arrives bearing gifts.

Finally, in Britain gifts are delivered to children by Father Christmas, who wears long red robes with sprigs of holly in his hair. British families decorate their homes for Christmas, often with lights, tinsel and Christmas wreaths. In Britain, Christmas decorations actually have earlier origins – holly, ivy and mistletoe, which are all associated with Christmas, were used in rituals that can be traced back to the Dark Ages.  The custom of kissing beneath a sprig of mistletoe is actually derived from an ancient pagan tradition.

The word Christmas comes from the Old English name ‘Cristes Maesse’ – Christ’s Mass. The first recorded observance of this event occurred in Rome in AD360, but it wasn’t until AD440 that the Christian Church fixed a celebration date of 25 December.

A very popular Christmas tradition in Britain is that of pantomimes, which are very popular with British children at Christmas time. These are song and dance dramatizations of well-known fairy tales that encourage audience participation.

British families open presents on Christmas Day, as opposed to on Christmas Eve, and some families attend Christmas services at church, although in Britain Christmas has become a somewhat secular holiday for many people.

Christmas dinner consists traditionally of a roast turkey, goose or chicken with stuffing and roast potatoes. This is followed by mince pies and Christmas pudding flaming with brandy, which is great comfort food in the cold British winter! 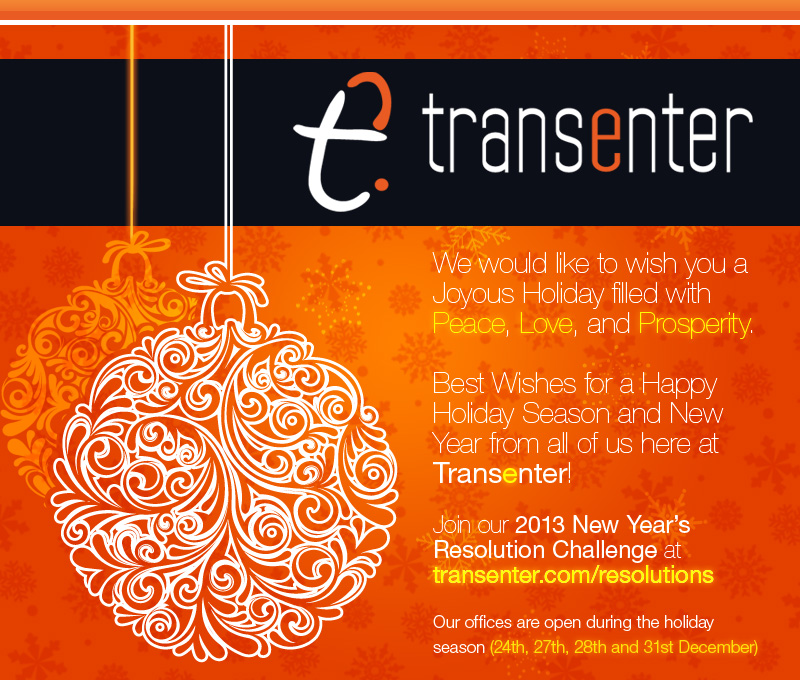