When living in a foreign country, there are many things one has to get used to – a new language and culture, different traditions, weather and food, for example. However, coming from Britain, there is one aspect of life abroad that I find particularly fascinating, and that is styles of communication.

Having spent time in Germany, France, Russia, Switzerland and Poland, it has become clear to me just how indirect the British communication style really is. On the continent, people say what they want, think and feel – in Britain, these things are implied rather than openly stated. You have to be able to read between the lines to distinguish between what has been said and what is actually meant, whereas in many other countries people generally prefer to tell you exactly what they think or how they feel to ‘get things out in the open’. 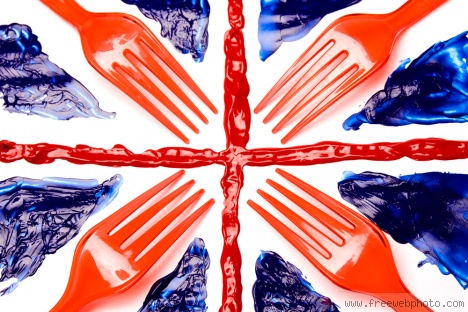 In Britain, direct communication can be perceived as rudeness or, at worst, even insulting behaviour. Things that can be communicated by a simple statement are instead implied contextually, and you have to be able to interpret tone, expression and non-verbal behaviour to really grasp what someone is trying to say. Being polite is highly valued, and being blunt is not generally well-received.  The Brits have a tendency to express a point using very indirect expressions such as ‘perhaps’, ‘possibly’ or ‘it could be’, when in reality they actually consider that point to be a fact.

However, some may find the British communication ‘overly polite’, impractical and even mildly annoying. Why don’t we just say what we mean instead of conveying our thoughts through a series of indirect remarks and facial expressions?

At the end of the day, it all comes down to politeness and avoiding confrontation, which can lead to awkward and uncomfortable situations. Needless to say not every single British person uses this communication style, but it is my personal opinion that we are indeed fairly cautious in our communication methods. The British are the masters of understatement, and whether this communication style annoys or intrigues you, it is one of those cultural quirks that make life abroad just a little bit more challenging.